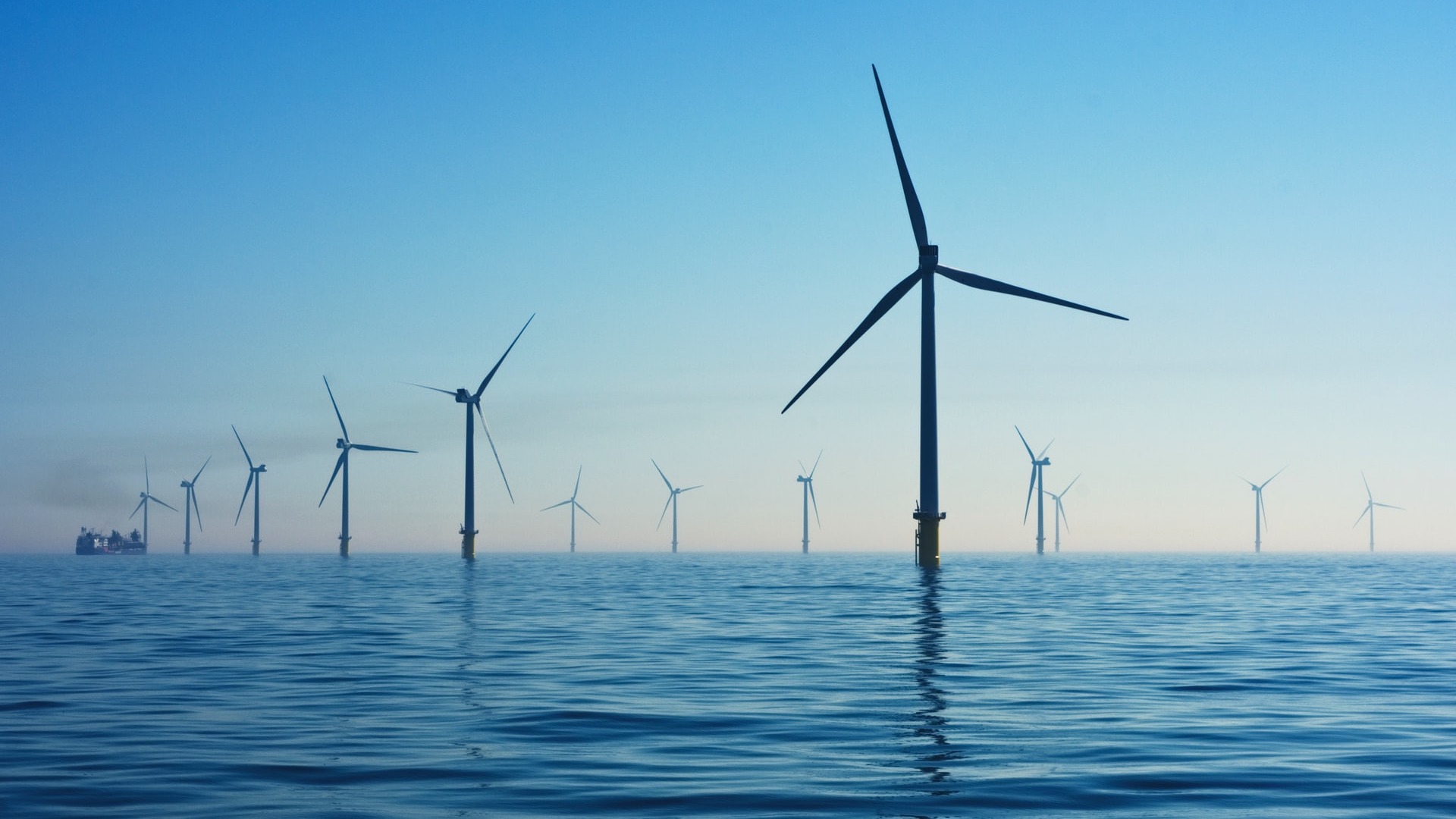 Since the beginning of mankind, humans are increasingly influencing the climate and earth temperature by burning fossil fuels, cutting down rain forest and farming livestock. These activities have led to an increased amount of greenhouse gases like carbon dioxide in our atmosphere which has caused the enhanced greenhouse effect. For years, we have ignored the serious ill effect of climate change.

These greenhouse gases retain heat from the sun and then reflect them back to earth, warming our planet. This is from where the word “Global Warming” comes from. The five warmest years on record have all taken place since 2010. 2016 has been the hottest year so far. The temperature on our planet will keep on increasing and Earth will keep becoming warmer if we do not take any action soon.

Goal 13 of UN Sustainable Development Goals (an ambitious agenda to build a better world for everyone, everywhere) is Climate Action. Climate Action means stepped up efforts to reduce greenhouse gas emission and strengthen resilience and adaptive capacity to climate-induced impacts.

The specific aims of Goal 13 of SDG is to:

To accomplish this, the UN is trying to coordinate large-scale political agreements with local grassroots efforts. If the UN fails to collaborate top-down with bottom-up approaches and without globally coordinated action, the planet’s surface temperature is predicted to rise by 3 degrees Celsius by the end of the century.

The international political response to climate change began at the Rio Earth Summit in 1992, where the ‘Rio Convention’ included the adoption of the UN Framework on Climate Change (UNF CCC).  The UNF CCC which entered into force on 21 March 1994 now has a near-universal membership of 197 parties.

In December 2015, the 21st Session of the Conference of the Parties (COP21/CMP1) convened in Paris, France, and adopted the Paris Agreement, a universal agreement which aims to keep a global temperature rise for this century well below 2 degrees Celsius, with the goal of driving efforts to limit the temperature rise to 1.5 degrees Celsius above pre-industrial levels. Action must come from governments, cities, regions, businesses and investors. Everyone has a role to play in effectively implementing the Paris Agreement.

In the 2030 Agenda for Sustainable Development, Member States express their commitment to protect the planet from degradation and take urgent action on climate change. The Agenda also identifies, in paragraph 14, climate change as “one of the greatest challenges of our time” and worries about “its adverse impacts undermine the ability of all countries to achieve sustainable development.

“Since our leaders are behaving like children, we will have to take the responsibility they should have taken long ago.”

Let me try to give you a glimpse of what our future may look like if we do not take action now. Imagine the year 2050, you step outside to talk a walk, you find out that air is full of thick smog, and you have to wear a mask or some air filtration equipment to inhale properly. There are no seasonal fruits that you can enjoy. Maybe you start dieting because wheat and bajra are grown in abundance. You go to a beach but can’t swim because of toxic red algae all over. Due to heat glaciers have melted and the water level has risen covering many parts of the land. You can’t enjoy a normal walk around the city because any exposure to harmful UV rays can cause you some serious sunburn.

Climate change is here and its effects will intensify over time and the coming generation will face its adverse effects. But rather than being passive victim, we have a chance to raise our voice and fight back.

Whether through education, technology, law or science – young people like us will use our skills to speak up for climate change and make a difference.

We are the last generation who can end climate change, we can, and we will.