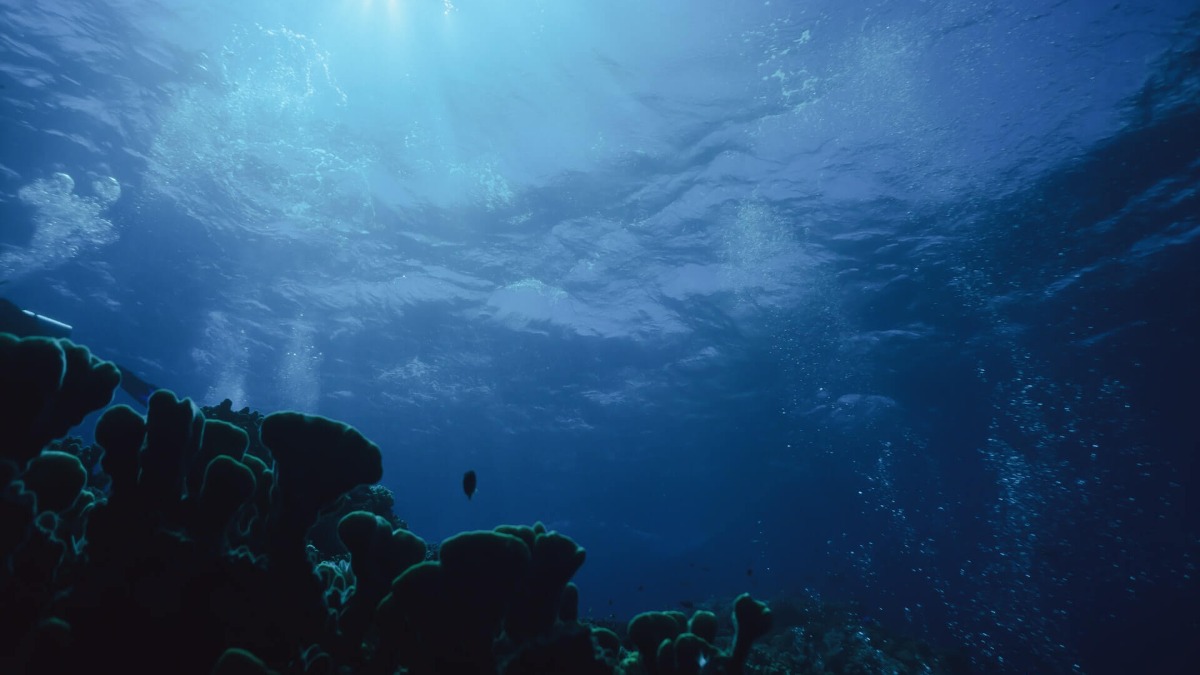 You might have heard a lot about Sustainable Development Goals, ways to achieve them or the Agenda 2030.

But what exactly are Sustainable Development Goals?

With the continued exploitation of the earth’s resources and in order to achieve a better and sustainable future for all, the United Nations General Assembly set up a collection of 17 interlinked global goals called The Sustainable Development Goals(SDGs) and are intended to be achieved by the year 2030. They are included in the UN resolution called the Agenda 2030.

We are a land-dwelling species but we depend more on our oceans than we can imagine. Oceans cover close to three-quarters of the Earths surface, contain 97% of the Earth’s water and represent 99% of the living space on the planet by volume. Over three billion people depend on marine and coastal biodiversity for their livelihood.

But despite this great dependence on oceans and water resources, we have created tremendous damage to these resources. 40 % of the oceans are heavily negatively affected by man’s activities including pollution depletion of fisheries by overfishing, loss of coastal habitats through climate change etc. In addition plastic bags, oil pollution and other waste kill sea life and the situation continues to deteriorate year by year.

Excess nutrients from agriculture on land are causing eutrophication and creating thousands of oxygen-starved dead zones around the world. By 2050its estimated that there will be more plastics than fish in the oceans. That plastic breaks down into tiny fragments or microplastics which then enter into our food chain and thereby having untold effects on the living world.

Sustainable Development Goal 14 focuses to conserve and sustainably use the oceans, seas and marine resources so that our future generation can continue their survival on this planet.

The UN has defined 10 targets under Goal 14 which include:

How we need to address this?

Sustainable Development Goal 14 commits countries to unite over what is global responsibility-the protection of oceans and the life dependent on them. But at the same time, we as individuals along with the government also need to contribute to achieving the targets set forward.

The emerging need for Sustainable Development