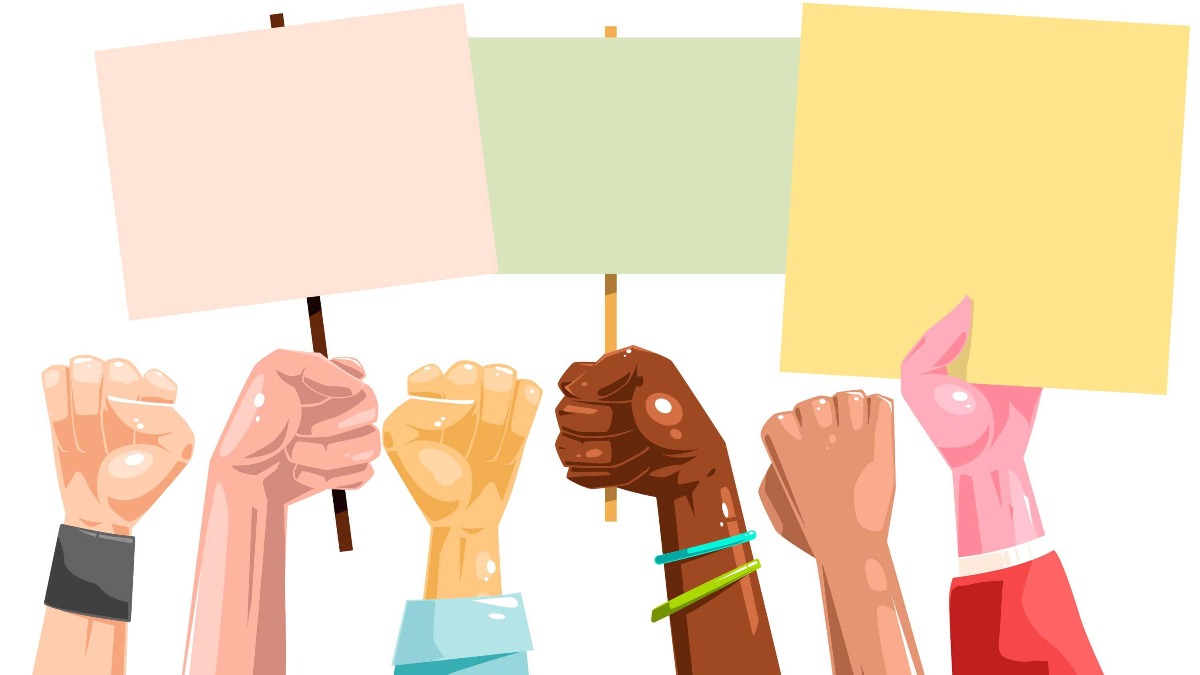 Goal 5 in Sustainable Development Goals is Gender Equality. We need to spread awareness and fight against prevailing gender bias against men and boys in society and laws. Our men, their wellbeing and protection of their rights are as important to us as any other gender in our country.

There was a case of a 17-year-old boy named Manav Singh from Gurugram who was forced to commit suicide after a false accusation of rape. The girl posted a story on social media accusing the boy of rape and molestation, and she did not have any proof of it. The story got viral and the boy was threatened and harassed. He was under tremendous pressure. He had a panic attack and impulsively decided to commit suicide.

Dowry ought to be abolished as marriage is a mutual decision of two consenting adults who want to spend their lives together, and it is no obligation on a woman to pay a certain amount to formalize the relationship. Our law detests dowry. Then, why is it that alimony is accepted? Why is it perfectly acceptable to seek money to end the same relationship?

One of my colleagues narrated an incident to me. A ward boy at a Primary Healthcare Centre (PHC) in a remote village was framed by a fellow staff member in a false case of molestation. The boy had to face a lot of humiliation from village people. The boy had a family and was utterly disturbed by the accusation. The woman demanded a certain amount to settle the case. The boy, fearing society, gave the money and left the job.

In every consensual sexual relation, a woman is always empowered to withdraw her consent, even with retrospective effect, and cry ‘rape’.

Definition of rape in section 375 of the Indian Penal Code does not take into account the non-consensual acts on a man by a woman and it always considers woman as victim.

In such cases, equality is taken for a toss; just because the law is bent on the basis of historical data and prejudice, most definitely convenient.

A transcript from the statement is as follows:

“What we are bringing to the Council’s attention is that there is an absence of energy towards human rights issues where males are at a disadvantage and an imbalance of champions at all levels which may stall the progress towards equitable societies. Gender equality is not a zero-sum game. The quality of life of women and men, girls and boys are interwoven, interrelated and interdependent. The international community must continue to address the impacts of multiple forms of discrimination against women and girls. And differently, within the context of gender quality, begin to grapple with the complex challenges facing men and boys today.”

The legislation in India is adapting and is making changes which can be to make India a successful country. There should be gender-neutral laws. Law should recognize men as victims too because men too get hurt and they too are human. We should aim for equality and not for the upliftment of one gender while suppressing the other.

We must clear our minds from the age-old prejudices so that we can, thrive as equal gender with equal opportunity and break the ever-lasting wheel of injustice towards people, regardless of their gender.