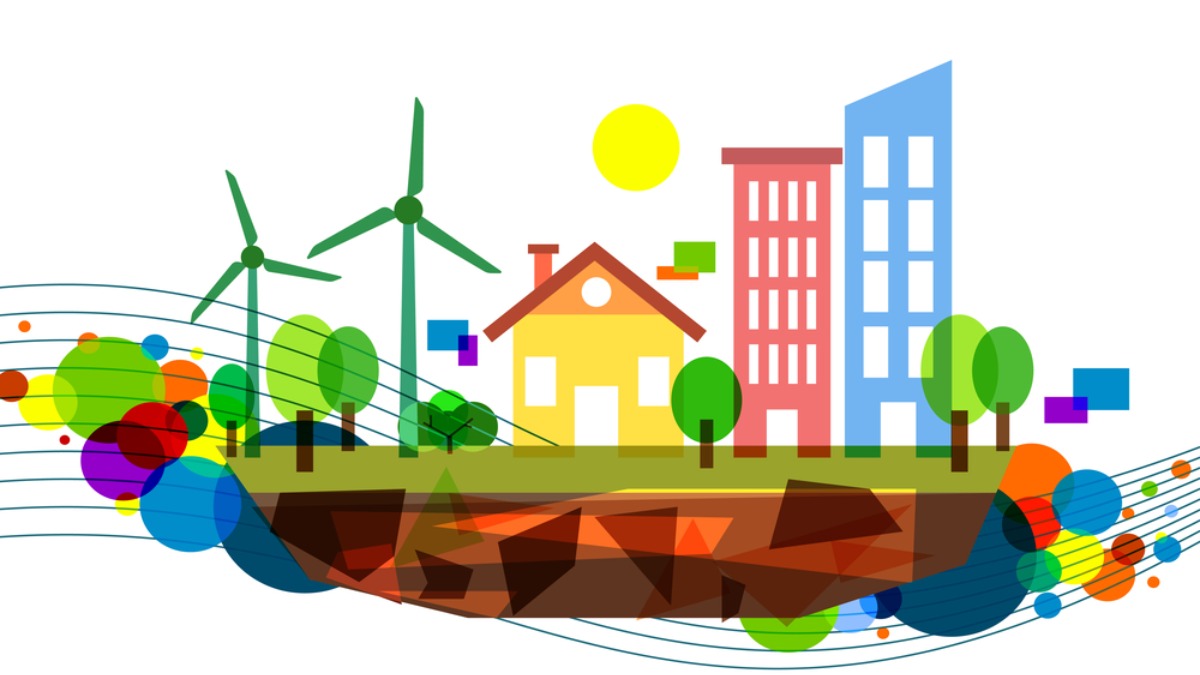 We are standing today at a crossroads where technological and geopolitical advancements like never before seen, intersect with vehement disarray in ecological balance and environmental preservation. Narratives of first world-third world international conflicts in waste management, carbon emissions and e-waste dumping continue to dominate geostrategic discussions.

In this light, it is imperative for us to bring to light the shortcomings of the 2030 Sustainable Development Goals, and the burden of Climate change that falls enormously on the Pacific States of the Commonwealth; States that remain vulnerable to extrinsic forces, working to their geographical positioning and inherent politico-economic structures.

Faced with the challenges of having a weak technological scope, lack of representation in multilateral organizations like the World Trade Organization, rising sea levels, limitations in disaster management and limited access to information and to finance, our Small States lie in a unique position of being rich in biodiversity and culture while being drastically threatened by Climate Change.

Perhaps the biggest shortcoming of Agenda 2030 is its non-legally-binding nature. Secondly, even though the SDGs do the job of penning down global issues wonderfully, it instructs little about “how to progress”. The document has been result of the largest consultation in the history of the United Nations – a three year process involving 83 National surveys that covered 7 million people. But is a voice heard only through documentation? Or does it become a piece of literature, a textual reference for scholars?

While for many, the Sustainable Development Goals are a ray of hope, they seem to be quite a “Utopian vision” for others. This is because not only is the SDG list long, but each goal is very expansive in itself. The isolationist approach of the UN towards each goal undermines their interconnectedness – for example, ensuring health for all of all ages is a necessary factor for zero poverty, just like sustainable cities and communities cannot be built without health for all or without decent economic growth and opportunities.

With the aim of defining the future funding agenda for the international community with respect to the goals, the UN as yet needs to divert attention to the fact that multifarious resources may still be non-existent in nations or institutions, if not money.

The SDGs are a refined version of the Millennium Development Goals (MDGs), which covered eight simplistic goals. The MDGs of September 2000 were successful in achieving, worldwide, a 50% cut-down in extreme poverty, 44% higher mother-and-child survival rate during or after childbirth, and access to clean drinking water for 91% of the global population (United States National Public Radio).

The efforts required to fulfil the MDGs were well-listed, patrolling was severe, and of course, the simplicity of the eight MDGs provided nations with a sense of ability and willingness to work. Moreover, they were associated with increased resources from development partners, providing good incentives for low-income countries to translate the MDGs to their context.

With the coming in of 17 new goals (Sustainable Development Goals), the observed hindrance to participation was a large number of SDG targets. Moreover, the UNDP is yet to make efforts in integrating and interlinking goals for simplicity and define the path to be undertaken for “development”, based on national potentials and priorities.

Respondents of an interview taken among certain American students expressed a desire for the SDGs to focus more on good governance as a tool for addressing social inequalities. There is still scope for the SDGs to consider health as a theme beyond a strictly biomedical perspective, and clean energy as a measure to mitigate climate action (both of which are two separate goals).

Moreover, there is a lot for the SDGs to learn from the MDG framework- firstly, the SDGs must highlight primary indicators of sustainability in a way that they seem achievable. There is also a need for a greater push for nations to fulfil these goals, while a system of checks and balances is necessary to make sure countries don’t get away with a lack of political will.

Our first point of focus is Climate Resilience. Climate Change is a defining challenge, especially for Pacific States like Australia, owing to wide exposure to natural disasters, and their heavy dependence on natural resources. The need of the hour is for these States to rise above the vulnerabilities they face at the behest of the Climate crisis. This would also mean for these States to adopt a Blue Economy model of governance and legislature that prioritizes the preservation of their marine resources, and to develop a robust framework for ecosystem-based management

Our second point would be to focus on formulating inherent changes in State policies, making the implementation of the Sustainable Development Goals and the Guidelines of the Paris Agreement a crucial affair for gaining the support of any local/ regional/ multilateral institution.

Our third point of focus would be increasing avenues for collective Financial support. Drawing upon the lines of The Commonwealth Climate Finance Access Hub, hosted by the Government of Mauritius in September 2016, delegates must strive to develop easy opportunities for the Small States to access Global Climate change funds, as well as create a communal Commonwealth fund for the same purpose.

Fourthly, cooperation in transforming the UN into a platform that bridges the Global North-South divide through diaspora-based (people to people) co-operation, cultural diplomacy, and by adopting a common ground approach to multilateral issues like Good governance, education and of course, the Climate Change crisis, is our essential responsibility.

Fifthly, local governance can be made possible through the development of regular “confidence-building mechanisms”, hosted as part of UNDP’s Annual Meetings, and welcoming representatives not just from State structures and bureaucracies, but also from the private sector, among industrialists, as well as civil society organizations and NGOs. Finally, to effectively undertake the Sustainable Development Goals, structural reforms must be in order. For example, to succeed in ending poverty and hunger, there needs to be more of a focus on agriculture and the lives of the farmers.

Needs of undernourished groups, including prevention of diseases and preventing the eruption of new viruses or bacteria, are interconnected aspects for food and health security. This will not only require looking upon innovative, scientific ways of studying food and health, but also detailed field research in society and culture to determine the diverse needs of the people.

Similarly, to ensure gender parity, educational and professional institutions must be made inherently unbiased, and education itself must be made modern and vocational. This is certainly essential when the local governance approach is adopted, because it takes every stakeholder at every hierarchical level of any country into account.

Sustainability: A way of finding problems and creating solutions