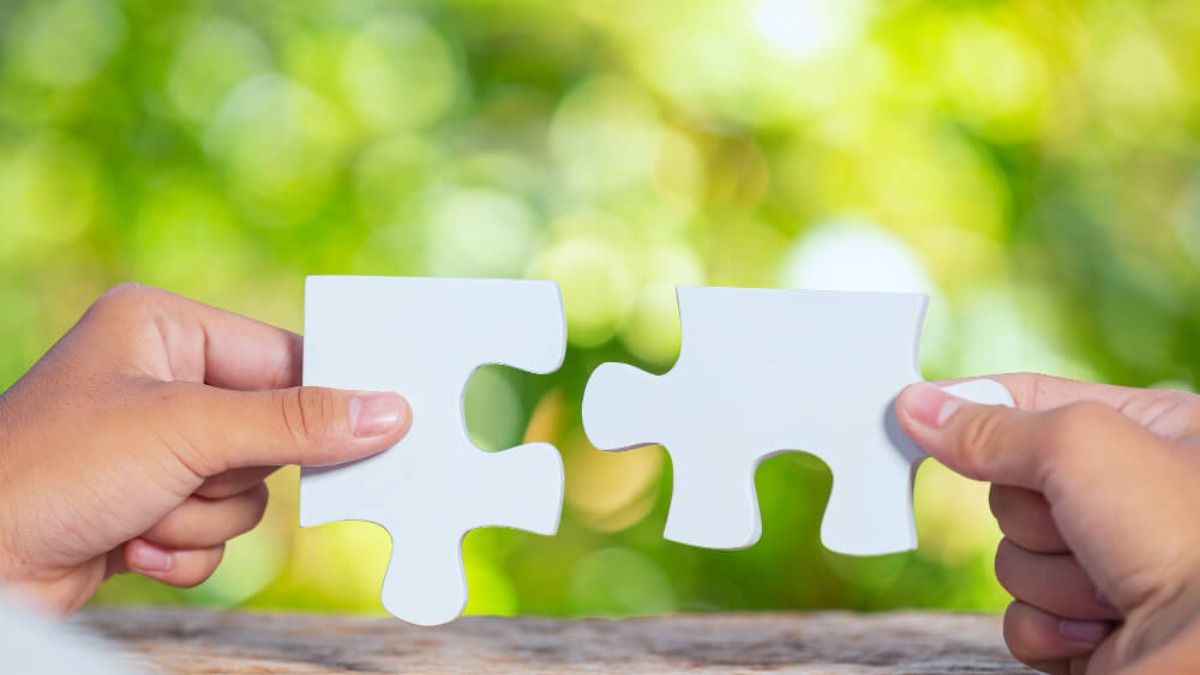 Sustainable Development is the idea that human societies must live and meet their needs without compromising the ability of future generations to meet their own needs. Specifically, it is a way of organizing society so that it can exist in the long term.

It can be defined as the practice of maintaining world processes of productivity indefinitely by replacing the old resources with a higher standard of resources. It is the concept of sustainable development and environmental science. It mainly focuses on the present generation resource to use it in such a way so that it will not affect the future.

It has its roots in Europe during the 17th and 18th century. In England, John Evelyn leads to sowing and planting of a tree is the fundamental right of the owner. His work influenced other members and then there is a concept of using resources that started emerging among people.

In September 2000, leaders of 189 countries gathered at the united nations headquartered and signed the historic Millennum declaration in which they committed to achieving a set of eight measureable goals that range from halving extreme poverty and hunger to promoting gender equality and reducing child mortality, by the target date of 2015.

Though the goals are broad and interdependent, two years later (July 06, 2017) the SDGs were made more “actionable” by a UN Resolution adopted by the General Assembly. The resolution identifies specific targets for each goal, along with indicators that are being used to measure progress toward each target. The year by which the target is meant to be achieved is usually between 2020 and 2030.

With the expiry of the MDGs which guided global development till 2015, the international community is now negotiating sustainable development goals for the period of 2016-2030. The united nation negotiations on the post-2015 development agenda in New York came close to the political declaration in the face of many challenges.

The main challenges to sustainable development which are global in character include poverty, exclusion, unemployment, climate change, conflict and humanitarian aid, building peaceful and inclusive society, building a strong institution of governance and supporting the rule of law.

The Sustainable Development Goals (SDGs) were created with an intention to replace the Millennium Development Goals (MDGs) in order to meet the need for sustainable development. It later focused on a set of various aspects of sustainability and refers to its pillars: Society, Environment and Economy.

Such goals are Zero Hunger, Quality Education, Responsibility Consumption and Production and Climate Action. To ignite and promote research about their implementation the Sustainable Development Solutions Network (SDSN) was set up in 2012.

Global Goals for People and the Planet