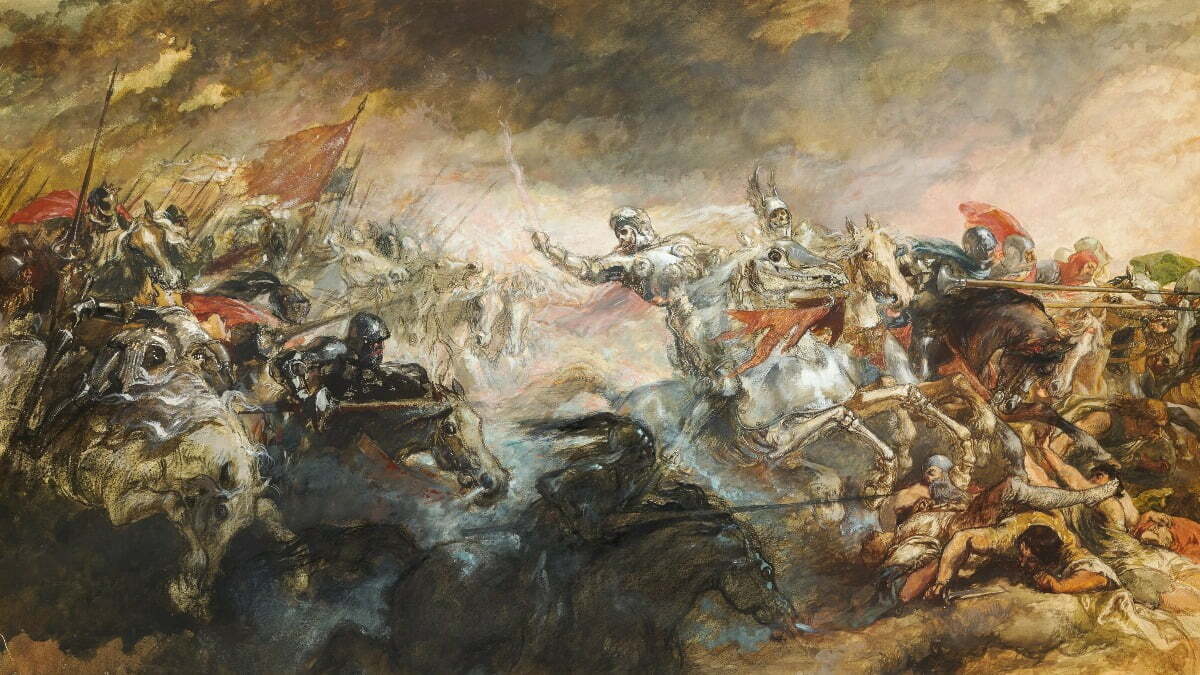 “Peace is not everything, but without peace everything is nothing.” rightly said by Willy Brandt in 1981.

The notion that war is a prerequisite for peace in itself is an oxymoron that something as destructive can lead to peace. Although in some cases, a war might help attain peace that peace comes at a price, which is a loss of life and property. In order to save lives, we lose lives. Case in point, The world wars have already caused substantial irrecoverable damage and proved that wars cause major suffering.

World War II caused the death of 3 per cent of the globe’s demography, deaths in Europe totalled 39 million people and half of them were innocent civilians, six years of ground battling and bombing resulted in the devastating destruction of homes and physical capital, infrastructure and whatnot. It further proves that it’s always the innocent who face the brunt of the war.

The second world war also had major consequences in India, it led to a catastrophic economic crisis; a high inflation rate due to war expenditure, a drop in the value of Indian currency, and the infamous Bengal famine among many others. But it is not peace in the true sense when it has a negative rather than positive impact on generations to come.

With the recent developments in Russia and Ukraine’s relationship, we can see history repeating itself. Massive destruction of the economy, infrastructure, and lives among many others. It will take at least decades to restore and rebuild what has been harmed. This war has not only deteriorated the conditions of both countries but has brought a humanitarian crisis.

Suppose we look at our own country and its turbulent relationship with our neighbour country. There have been numerous instances of tussling between them after independence. So where’s the supposed peace we’re supposed to have after a war?

Today we live in a generation where countries own weapons of mass destruction such as nuclear and biological weapons. Nine countries possess nuclear weapons viz. China, North Korea, France, India, Israel, Pakistan, Russia, the United Kingdom and the United States of America.

Rather than fighting a war risking the lives of millions out there, it’d be much better to negotiate terms which are reasonable for both parties and can be accepted by them, a win-win situation. Because peace is constructed and not fought for.

Another war would lead to total destruction of several countries or maybe the world too. A war in today’s world would cause more violence and despair than peace.

The emerging need for Sustainable Development

Gender equality is essential for all people