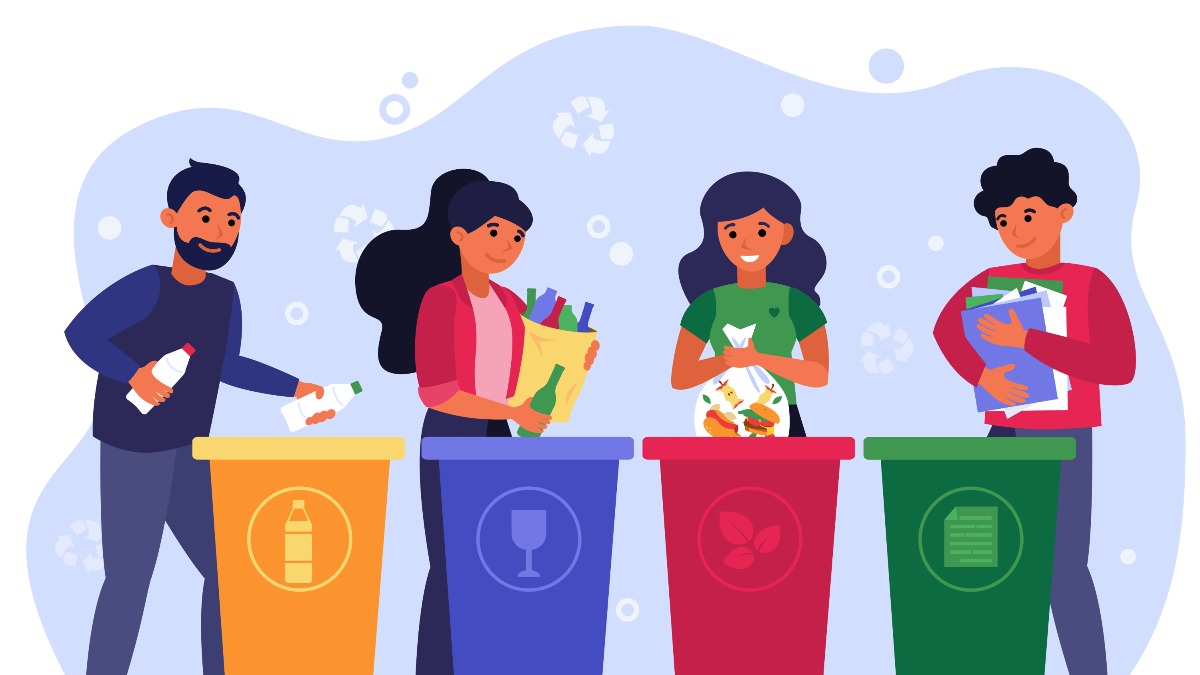 Momos, Pizza, Chips and Fojitas. In a vast world of around 8 billion people with many differences, there are some important characteristics that connect us all. One of them is food. We depend on it not just for survival, but also it forms a significant part of our cultures.

We love food. But as much we love food, we love to throw it away. Do we really love it? Do we respect food? The FAO estimates of 2011 suggest that around 1/3rd of the food produced goes uneaten.

Food Loss and Food Waste sound synonymous, but they aren’t. Food loss occurs along the food supply chain from harvest up to, but not including, the retail level. Food waste occurs at the retail and consumer levels. The food we eat travels a long journey from farm to fork. Food waste may occur at any stage of the food supply chain – production, processing, retail and consumption. Sadly, due to improper methods, facilities and habits, food waste happens at every stage.

Significant losses are caused by inadequate storage and transportation delay. After landing into the retail shops and supermarkets, they are cosmetically challenged. Better looking products always sell more. One of the best ways to sell is by creating the illusion of abundance.

For most people, the last apple on the shelf means that there is something wrong with it, not because it just happened to be the last one. So, the grocery vendors follow the old saying, “Pile up high and watch it fly”. So, they need to store in excess, but that excess often ends up rotten and piling in the landfills. After the point of sale, the plague of Food Waste continues. Indeed, around 69% of food waste happens after the point of sale.

Restaurants and Institutions are the big buyers and big sellers of food. They make a sizable contribution to food waste. Consumer waste is often caused by poor purchase and meal planning, excess buying (influenced by over-large portioning and package sizes), confusion over labels (best before and use by) and poor in-home storage.

Almost 70% of the drinking water is used in agriculture. It requires around 70 litres of water to produce an apple and 15,000 litres to produce 1 kg of beef. Food loss also represents a waste of the very resources used to produce food — such as land, water and energy.

Now, think of the many hungry people who go to sleep with empty stomachs. All the food produced but never eaten would be sufficient to feed two billion people. That’s more than twice the number of undernourished people across the globe. We are knowingly manufacturing hunger by wasting food, a social injustice.

But, there is hope. There are very tangible solutions to this problem. At the individual level, reducing food loss and waste requires the attention and actions of all, from food producers to food supply chain stakeholders, to food industries, retailers and consumers. We should shop smart, restrain from overbuying and store food correctly. Intelligent packaging, proper warehousing facilities and distribution and price mechanisms are keys to avoiding before the point of sale food loss. Share the surplus, turn waste into worth and think of solutions continuously.

At the global level, governments and stakeholders have to join hands to attain Sustainable Development Goals by 2030. Reducing food loss and waste is critical to creating a Zero Hunger world and reaching the world’s SDGs. We don’t need to produce more by fancy farming, we just need to work together at every level to ensure equitable distribution and minimizing of Food waste. Do Love Food, Respect Food and Save Food.

From Flying Cars to Burning Forests

Gender Equality is the Social Pillar for Change

Water, the liquid that sustains life