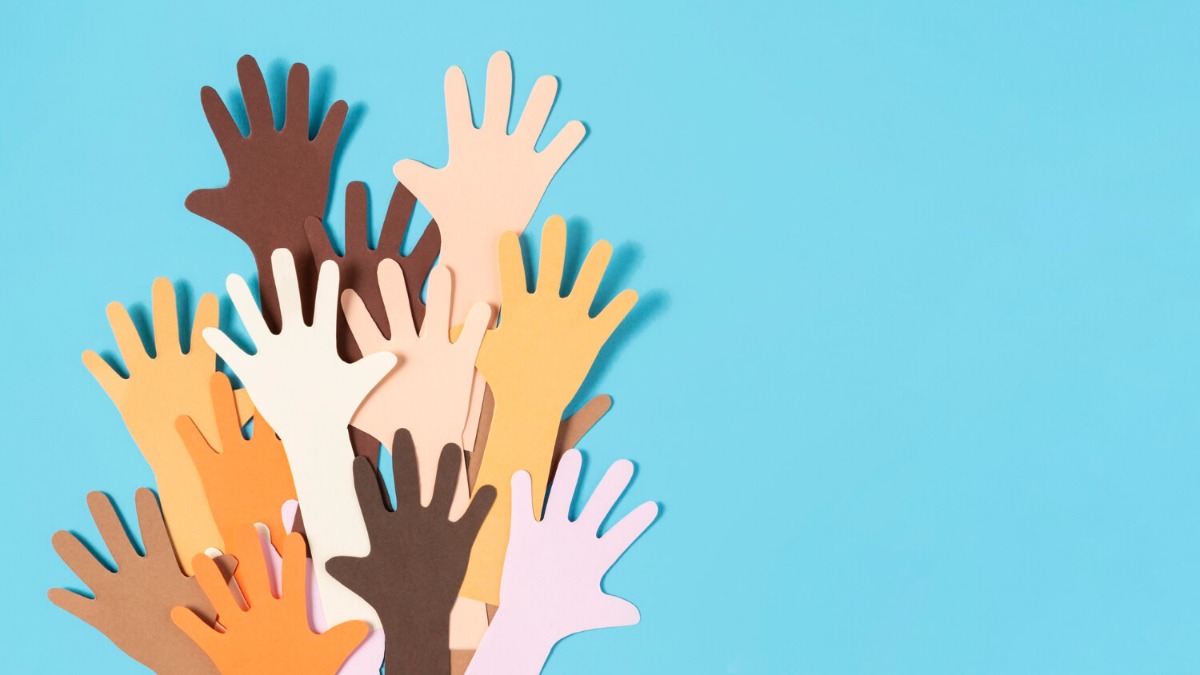 Equality, this word of eight alphabets yearn a dream of a world in people’s heart that is utopic one that does not exist. Mahatma Gandhi once said that ‘No two leaves are alike, and yet there is no antagonism between them or between the branches on which they grow’ but here we are even after 73 years of his demise sermonizing the same issue over and over again.

I ask you why 690 million people in this world do not have access to clean drinking water and sufficient food for their sustenance? And finally, I ask you what are you doing about that?

Only 8 countries in this world truly treat women equal to men therefore this question or this debate not only sheds light on giving equal rights but also accepting, embracing and treating the other gender as equal.

To elaborate it further let’s take an example from rural India and the custom of “Pradhan Pati”. In this practice the female Gram Pradhan becomes pseudo and her husband takes over her position primarily because the villagers aren’t ready to accept a woman as their Pradhan.

To take another example we have homophobes who believe homosexuality is against our culture, and therefore it must be prohibited completely brushing aside the fact that we have paintings and scriptures in temples and caves which depicts homosexuals have always been part of our society. Therefore, it’s high time that this deep-rooted misogyny needs to be ended.

Whether it’s Hitler’s Germany, British India or even USA, people have been subjected to discrimination whether it’s based on caste, colour or the race they belong to and even after the decline of the dictator and the monarchy the after-effects of it are still intact, discrimination is still living.

The civil right movement ended colour-based discrimination in 1968 in the USA, but we still have movements like ‘Black lives matter ‘because acceptance has not taken place. Occasionally you hear in the news Dalit son beaten to death or a Dalit boy committed suicide because Article 15 might have provided equal rights but failed to provide a peaceful world free of discrimination.

No one is asking Elon Musk to distribute his wealth in the name of philanthropy, the responsibility falls on the shoulders of the government to provide at least for the basic sustenance of the people who had the faith in them while giving the only thing they ever owned their right to vote.

Dire circumstances are increasing day by day; Equality in this world has become a mere dream. Implementation of Goal 5- Gender Equality and Goal 10- Reduced Inequalities of Sustainable Development Goals is of sheer importance because policies are formulated and even after catching some wind in the beginning they remain in papers and die in silence.

Therefore, it’s pertinent to provide at least 40% of the world, people expect to live in and if not then 50 years later, there will be another person like me writing the same analogy but at the cost of millions of people.

Past, Present and Future of Sustainable Development