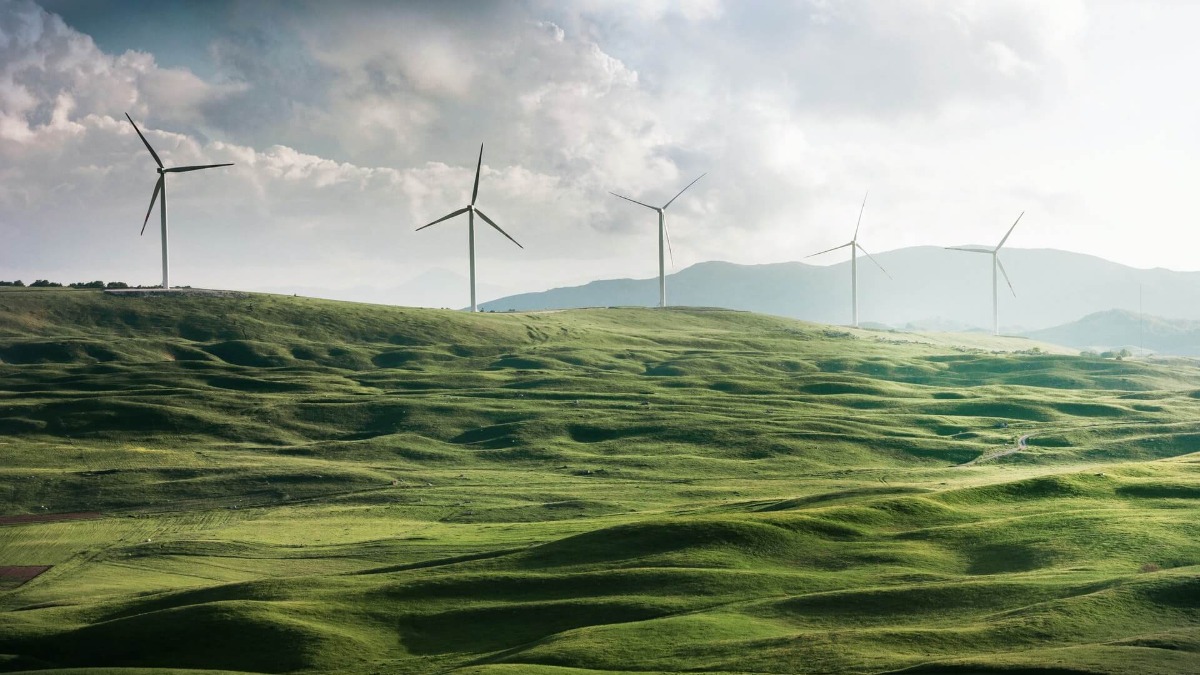 The quest to develop communities and improve livelihoods is a human trait and undertaking that is as old as the existence of man is on his earth. Retracing the footsteps of our history, we observe that our forefathers’ pursuit of a better life produced a relationship with nature that was in a state of equilibrium.

It is this balance that the Millennium Development Goals as set out by the United Nations in its 2030 Agenda seeks to achieve, harmony between man and his environment. Of paramount importance and need of special attention is the global goal of having affordable and clean energy. To effectively achieve this goal, we may indeed need to go back to history and replicate their growth model.

The exploits of our previous generations are today the masterpieces found in museums, caves, rock paintings, world heritage sites and even folklore. The economies and civilizations that were built used an energy source that was affordable, abundant, clean and still abounds today, wind power. Is it not the wind that propelled those ancient Egyptian, Grecian and Roman ships to distant shores in the name of commerce? Is it not the wind that carried information as beating drums conveyed messages as different African tribes communicated? Was it not the east wind and west wind that blew on the camels during the era of the great Silk Road?

Man has a history of using nature to his advantage and not trading it off in pursuit of development.

Down the corridor of time we are introduced to a generation that ushered in a period of rapid global economic growth at the expense of our natural environment. It was the birth of the industrial revolution and the silent merchant ships that sailed the seas were replaced by the steam engines. Moving goods and leaving a trail of smoke being the signature of this grand ignorance. Even the British, despite the fact that it was wind power that destroyed the Spanish Amanda for them and even blew their masts to conquest in the era of Pax Britannica, chose to adopt this treacherous development model and export it to the whole world. We are still reeling from the effects of that economic growth that took no heed of our natural environment.

We are a generation of deep thinkers that understand where we come from and where we want to go. It is us who have read the annals of history and discovered that American colonists used windmills to pump water, grind grain and cut wood at sawmills as they built the great American dream. Wind power has contributed to all civilizations in all directions the wind vane can point. The wind has always blown in our favour if we chose to harness it. Today some of the most sustainable power companies in the world have wind power in their energy mix. It is indeed the time to take a leaf from history and build on the foundations that have already been laid.

The clarion call is loud and clear. The call to battle has been made. There is a wind to catch and wherever a cup anemometer can take readings, it is fertile ground for us to power our growth in a clean and sustainable manner. We need to sound the death knell on fossil economies and embrace sustainable global growth. I am ready to labour at the wind farm, are you?