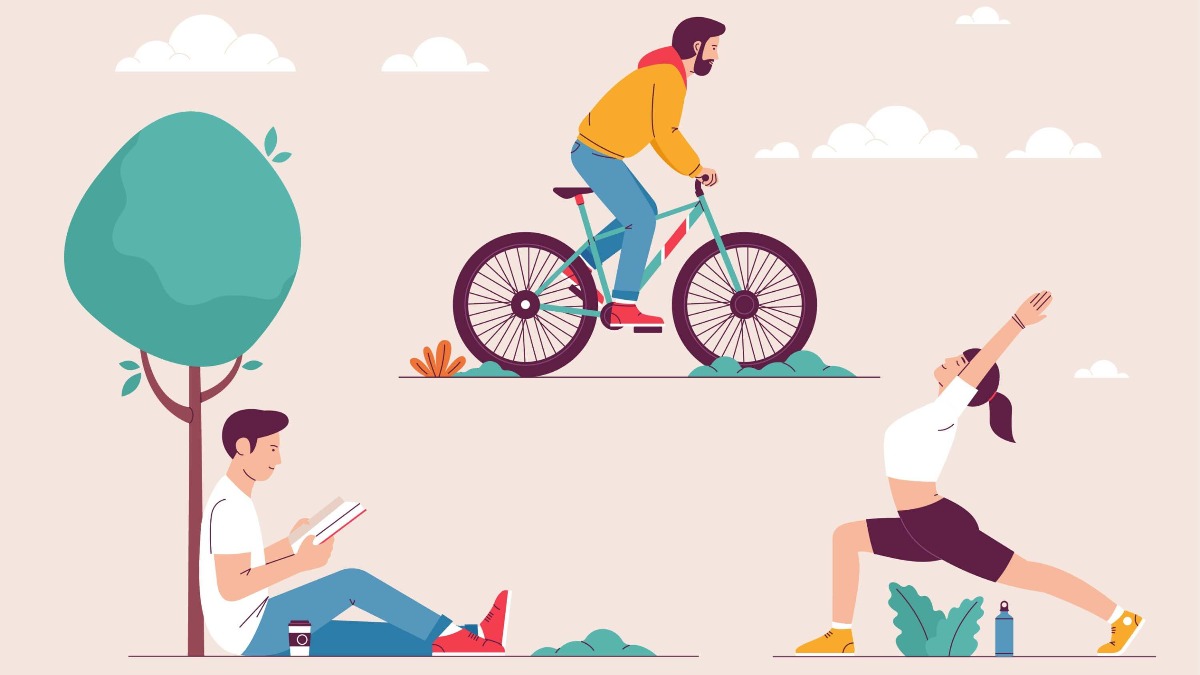 As we are aware, health is the complete state of physical, mental and social well being without the absence of diseases. We live in a world facing many challenges about health, which is the main issue that is necessary to live a better life.

There were Primary Health Care Conferences held Al-Mata Declaration 1978 was the main focused on health for all by 2000, after that there were challenges could be not possible to reach that agenda. There was another conference in 2000 that tried to reach 2015 better health rather than health for all.

There was started another global movement which is trying to make sure by reaching the 2030 agenda which is named Sustainable Development Goals. I am really encouraged and passionate about focusing on the SDG 3, Healthy & Wellbeing as all humankind could not live without getting enough care about their health and also environment better life and also good health care quality.

Maternal and child mortality rate becomes higher than in developed countries, additionally, some children under five years dying some communicable diseases and also other adults suffering some non-communicable disease such as diabetic Mellitus with its different types, hypotension, stroke and also many more than that.

So there is a lack of a key role of a public health specialist which is necessary for working their country and also their community as I live in Somalia that is one of the main obstacles we are facing now and also before for the past years. But now the country is going better than a little bit development.

As general speaking in Somalia, the most common issue with the community concern includes malnutrition for the children under five years and also maternal labour pain and also a delivery problem, in addition to our elderly people suffering vision loss problem due to lack or not enough micronutrients such as vitamin A and also Vitamin D and also some minerals such as Iodine which is necessary formation about the red blood cells.

We need for real stand for cutting and also reducing many obstacles which faced as a community and also the country we need to get very much support as humanitarian aid to rebuild our healthcare system.

Finally, in my conclusion, as my experience has seen many challenges under conditions related to the health care system we must try any way we can recover and change the habitats of the people who live in the urban and also rural areas for saving their health and also their life.

So let us keep healthy people on the planet and I hope my people will get better healthy & also well being through a global journey for sustainable development goals.

Gender Inequality is a Curse for Our Society