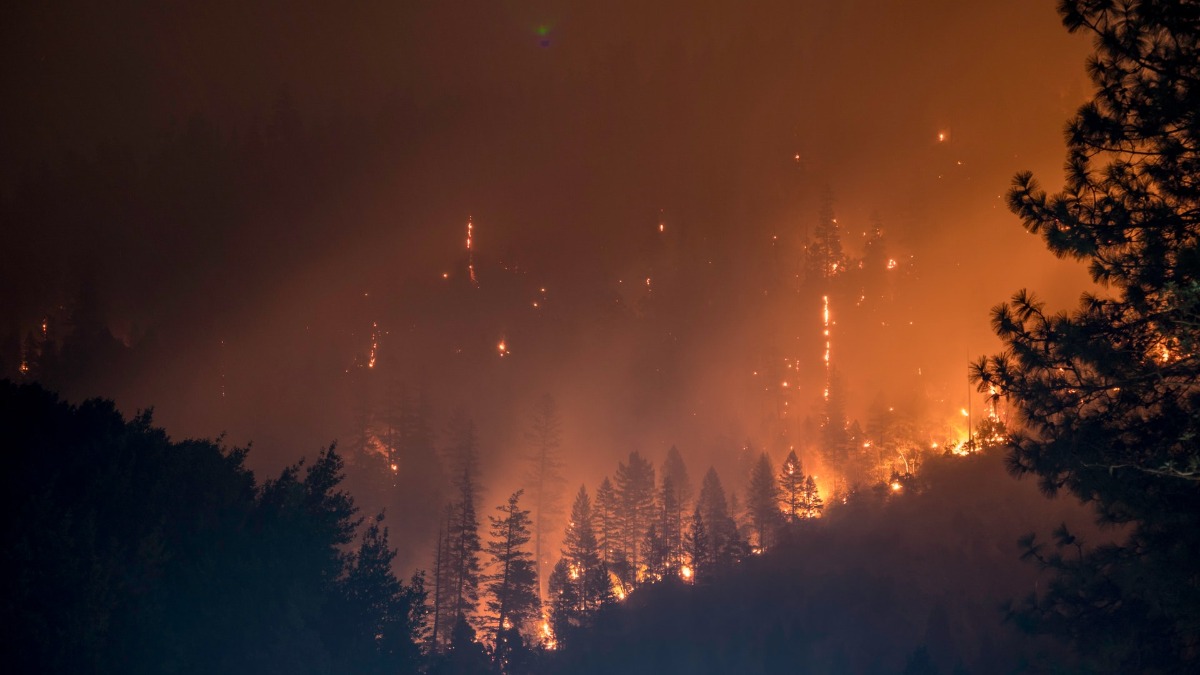 There was once a time when if you asked someone what they thought about the future, flying cars and robot servants would probably be the most typical and clichéd answers. It was a time when everyone was under the impression that “it’ll all get better eventually”. It’s hard to pinpoint exactly when, but a few years back the outlook of people towards our future took a dystopian turn.

Talking about the future isn’t exactly a fun activity with the prevailing talks of climate change and political & economic meltdown always giving it a darker tone. With many people already convinced, that our current and past actions have already led us to our inevitable destruction, it’s hard to be optimistic in a scenario where we are already doomed. What’s the point of changing, when scientists are already claiming that you will fail.

The topic of sustainable development received its first major international recognition in 1972, at the UN conference on the human environment held in Stockholm, Sweden. A much-needed discussion that paved the way for future talks. Sustainable development as a concept finally started making its way to schools and colleges, but not as much as was needed.

“We’ll be dead way before 2050, what’s the point” is such a common thing to hear when you explain its importance to people. People don’t want a good environment or climate for their kids, they want a good house and a fixed, stable income, and you can’t blame people for that too and the reason for that is that they don’t see the environment like their own, and why would they?

They don’t have legal ownership of the Amazon rainforest which was on fire or the icebergs in the North Pole which have been melting at an alarming rate. What they fail to realize, or fear to come to terms with, is the fact that the burning and melting will have an unexpected impact on the climate that we are currently in.

The rise of green or environmental startups in the recent years, which are working towards bringing innovative and sustainable solutions to our problems is indicative of the fact that people are now paying heed to the issue at hand and giving it the relevance it badly deserves.

However, at the same time, multibillion-dollar industries are still exploiting our forests and mountains for extracting minerals and resources. Until and unless, we can bring both these parties on the same table working for the same cause, it is unlikely that any major change can be achieved.

We need to understand that our existence is built around our environment and not around the economic benefits that we are reaping by destroying it. Indigenous and Tribal populations have managed to accommodate their living around the forests without hampering their growth while we have been changing the forest as per our needs.

We, as a younger generation, need to forgo the delusion that our individual actions do not have a global impact. We need to bring about a change in the mindset that we need a good environment for our children, not just a good home.