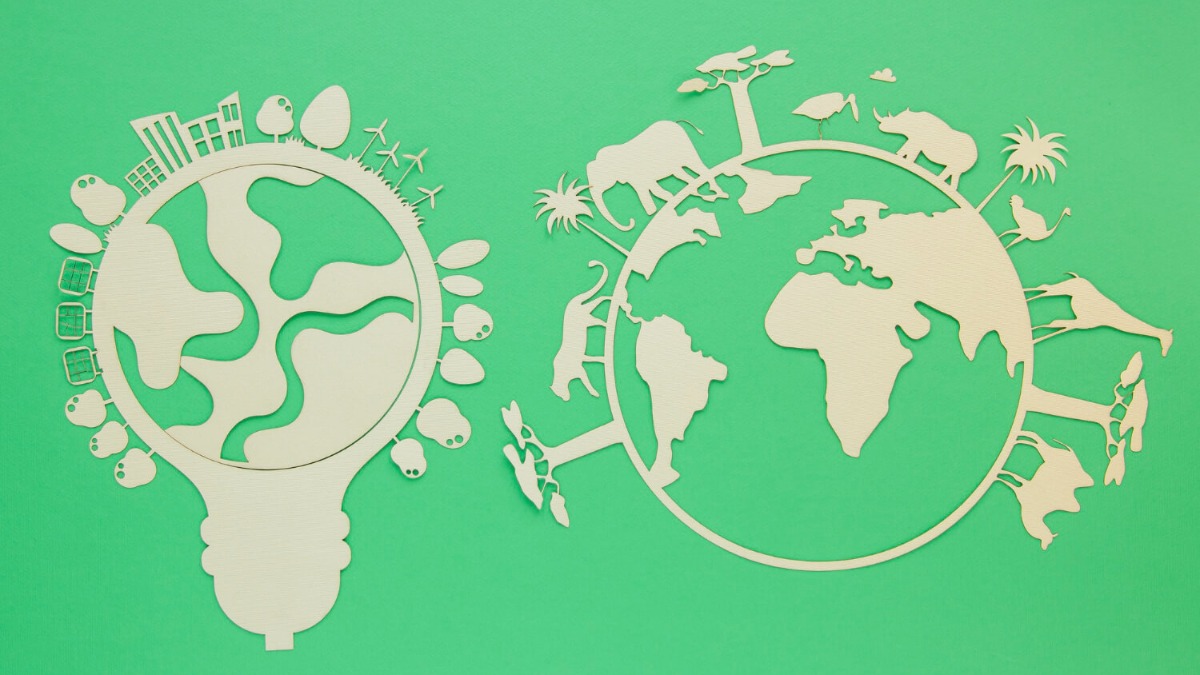 Before diving into the main topic, I would first like to justify the title I have provided to this blog, i.e, sustained as it retains. We are going to live on this planet if we continue to have the resources, in the way they are or in a better position, in the future. We can continue survival if we retain the necessities for it, commodities to have sustained life. Hence, goes, Sustained as it retains means that we can have a sustained future for the next generation if the continuation of supply goes on.

My topic for this particular is SDGs, Sustainable Development Goals. There are seventeen goals as of now and I believe none is an alternative to the other. All are equally important as well as hampering when not at the required level.

Talking of goals, our goal is to have a good and posh life and to leave behind the same for our offsprings, but the pace at which we are exhausting the resources, is it going to be sustained? Well, if we keep our keen interest in fulfilling the SDGs, I feel that there are chances for our next generation to have a better lifestyle than us.

The first three goals, No poverty, Zero Hunger and Good Health & Well-being are quite related. Yes, all the SDGs are related somehow, but I would like to categorize them differently. So, poverty, lack of wealth can say, this comes of the non-uniform distribution of employment opportunities, and there are several reasons behind it. In our country, racism and gender inequality has played a crucial role in hampering opportunity drives. When there’s no equality, there’s no uniformity.

Moving to the next aspect, which is Zero Hunger, here, if we have the wealth to survive then we won’t have empty stomachs. Good Health and well-being also follow the same. For being medical facilities, we need to have the required commodities. Now, how can we achieve the three of them? Well, social norms have been really destructive since time immemorial. So, there’s a simple solution, we need to evolve and so does our mindset, we need to stop discriminating as a society and provide everyone with equal opportunities, be it in the job sector or medical facilities or some grocery shops.

The next ones are Quality Education and Gender Equality. In the previous part, I have mentioned the inequalities and to remove them, we need to have an Outlook so wide open that no human gets deprived of anything, be it education, food, hospitality or employment. In the 21st century, we definitely need to be better humans and a better society and then better parts of this planet.

For a better place to live in, we need to retain peace among ourselves so that collectively we can conserve our resources wisely and create a mode of better survival.

The next aspect, clean water and Sanitation is one of the vital ones from the perspective of our Heath and hygiene. Water forms the source of survival of not only humans but all living forms on the planet and a tinge of impurity in water can affect our Heath terribly. And Sanitation is the norm in a sophisticated society I believe.

A sophisticated society is not the one with big bungalows or long cars or English-speaking humans, but the one where people are concerned about their health in all respects along with others. Sanitation forms the basis of a hygienic environment.

Affordable and Clean Energy, Decent Work and Economic Growth, Industry, Innovation and Infrastructure are the next three SDGs.

Again, Quality Education forms the base of better technicalities, as the saying goes, “better the training, better the outcome”. An educated society can grow itself in a way no one can imagine, and this grows opportunities and wealth.

Economic growth and employment get a paved way only when there are ways opened and vacated. The industry needs employers when they have new ideas and new ideas come forward when you brainstorm through the knowledge achieved. The next SDG is Reducing Inequality and I assume that I have already asserted my view upon it in the previous parts.

The next SDGs, Sustainable Cities and Communities and Responsible Consumption and Production refer to better ways of living. We as a society can structure ourselves as a functioning body that throws garbage only in dustbins and take care of non-renewable wastes to not pollute the environment. We can use resources as per requirement and avoid wastage of the simplest of things which can be a huge scarcity in the near future. We can be responsible enough to take care of stuff in and around getting exhausted as well as wasted and look for alternatives and ways too to reduce wastage.

The following three SDGs are environment-related and can be cited as critical ones, Climate Action, Life below water, Life on Land. Survival is important for all forms of life, be it on land or underwater. Every living being has requirements and survival depends on those.

To protect our environment, we need to work on a lot of factors, as the increase in industries and ongoing revolutions, the pollution streaks have crossed all barriers. Climate changes in unplanned ways affect the lives and the planet in various ways. Global warming is one such result. Extinction of species isn’t a good sign for a better future, definitely, the planet is going to be a barren land if we don’t take care of the species on our own planet and fellow living beings.

The last two but not the least, Peace Justice and Strong Institutions and Partnership for the goals, form the base of every living nation. One country cannot provide its citizens with all sorts of goods, there need relations with other lands. Apart from the materialistic needs, humans need social and mental peace and that comes from fair government, responsible central agency and justifiable steps by the state.

When it comes to partnership for the goals, I have already mentioned interdependency for the fulfilment of needs. There requires another partnership to achieve all the Sustainable Development Goals and leave behind an environment so comfortable for our next generation that the Outlook itself inspires them to make Mother Earth a better place to live in.

Lastly, I would like to add that, numbers and stats aren’t important if we constantly work on the drawbacks and try to heal the planet and eventually feel the recovery. One planet, one society and one goal, “A better planet, A better future.”

One quote I would like to add which is written by myself and that says, “Development comes running if we stand erect at the problems despite turning back out of the fear of drowning.”

Gender Inequality is a Curse for Our Society

Equality: A wor(l)d full of oblivion