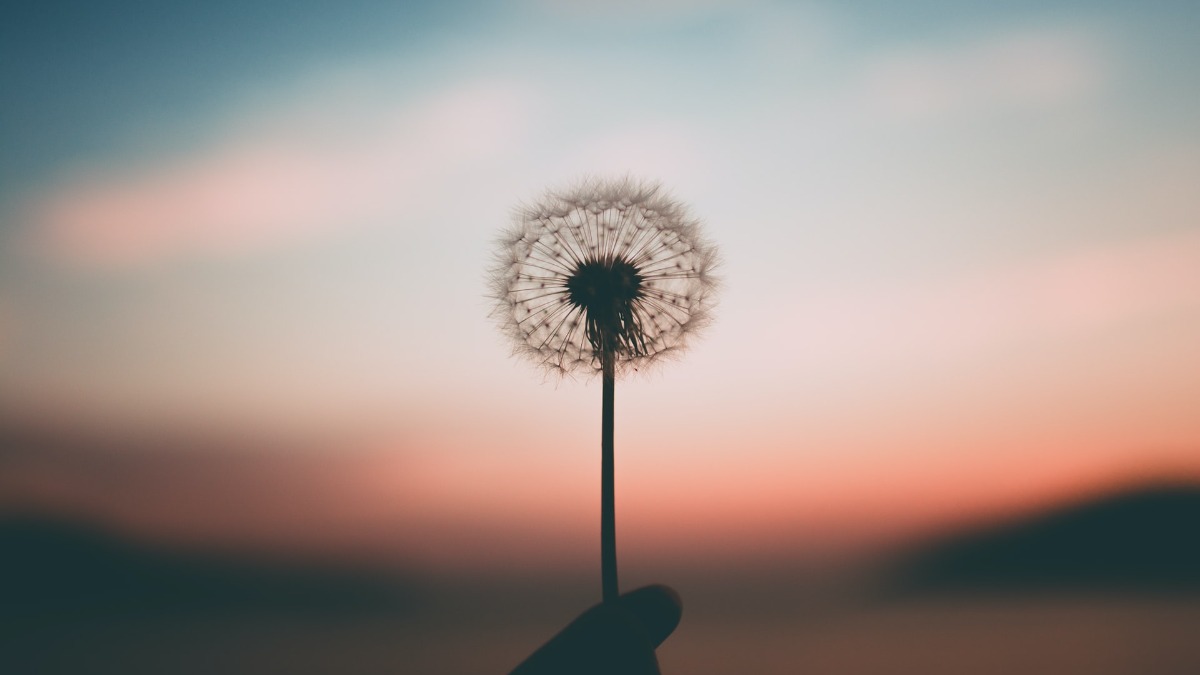 We seek peace knowing that peace is the climate of freedom.

Peace has different meanings, one is the state of being calm and another is when there is no war or violence in a country. Meaning of peace has different application according to situations like a person working 9 am to 5 pm in the city needs peace of mind from daily routines whereas a person stuck in war-affected zone wanted peace so that he can evacuate war zone safely. In cities, we have recreation centres where people can do extracurricular activities which are more needed to remain calm during routine work.

From the 1990s onwards peace word was erased from our lives because we were running to earn Dollars. But little peace issue has emerged again in our lives. I have seen people earning a handsome salary still lack one thing. Can you guess what they lack? We all know the answer that is mental peace.

The application of peace differs from situation to situation. According to the United Nations peace is when there is no war among countries around the world. From the perspective of Doctors, peace means calmness in mind and have a break from routine life.

In the 21st century, we have forgotten what is mental peace. I am not saying that earning money is bad but what is used to that money that cannot bring peace in lives. We heard many stories that people who reached the peak of their career suddenly committed suicide this all happens because of a lack of peace. Billionaires spend hefty amounts on their vacations just to relax from their routine. And after returning from vacations they work for longer hours. Multinational companies spend dollars on vacations for their employees.

We should learn what peace is from children. Children around the world either rich or poor they all know how to remain calm. Even adults who are more experienced than children still are not able to find calmness in their lives. Peace is not something that can be purchased from the supermarket, but it is a process that we have to learn over a period of time. I don’t understand people who live in cities lack calmness? They can buy everything from the bear by market whereas Rural people have to walk miles and miles every day to fetch fresh water still they remain calm.

Types of Places can also define peace for me to sit under a tree to hear the chirping of birds, leaves falling in lap, taking a sip of tea etc. And it becomes more awesome when spring comes seeing leaves falling down the tree I know most of the people would love this kind of peaceful environment as I do. Such a kind of environment is rarely seen in urbanization. With the rapid change in lifestyle, our peace is also lost somewhere.

The Best example of this is the League of Nations which was created after the end of the 1st world war but soon failed its mission to avoid the 2nd world war. At last League of Nations failed. But I am not saying all International institutions fails like The United Nation is still there and executing its duties. In my opinion, hegemonic powers do not maintain peace or carry out orders in accordance with international law.

As I said earlier to maintain peace in the International arena is tough. A specific area in the world that remains peaceful does not mean the rest of the world is peaceful. Syria, Afghanistan, Iraq and so on. I named only a few countries where peace is hardly achieved. The looming of the 3rd world war will always remain in our minds. The United Nations peacekeeping force maintains peace in the African continent where conflict takes place.

Peace is not something that is attained overnight, but it is a long process. The peace process is surely a costly lunch which can be afforded by few. The world can become heaven if all people work together there is no other planet where life can be sustained. A mentally challenged person can be healed more quickly by people accepting them in their society.

At last, I say that peace can be there for all of us if we work together. For maintaining International peace cooperation, coordination and call- C3 is needed. Misunderstanding should also be dealt with effectively within nations. For example, Cold War can turn into a full-fledged war if any misunderstanding takes place between the USA and the Soviet Union. For individuals outdoor games, yoga, talk to friends, family etc. Can reduce the risk of self-alienation from society which might cause mental problems. Peace should become a global goal.

Global Goals for People and the Planet

Sustainability: A way of finding problems and creating solutions