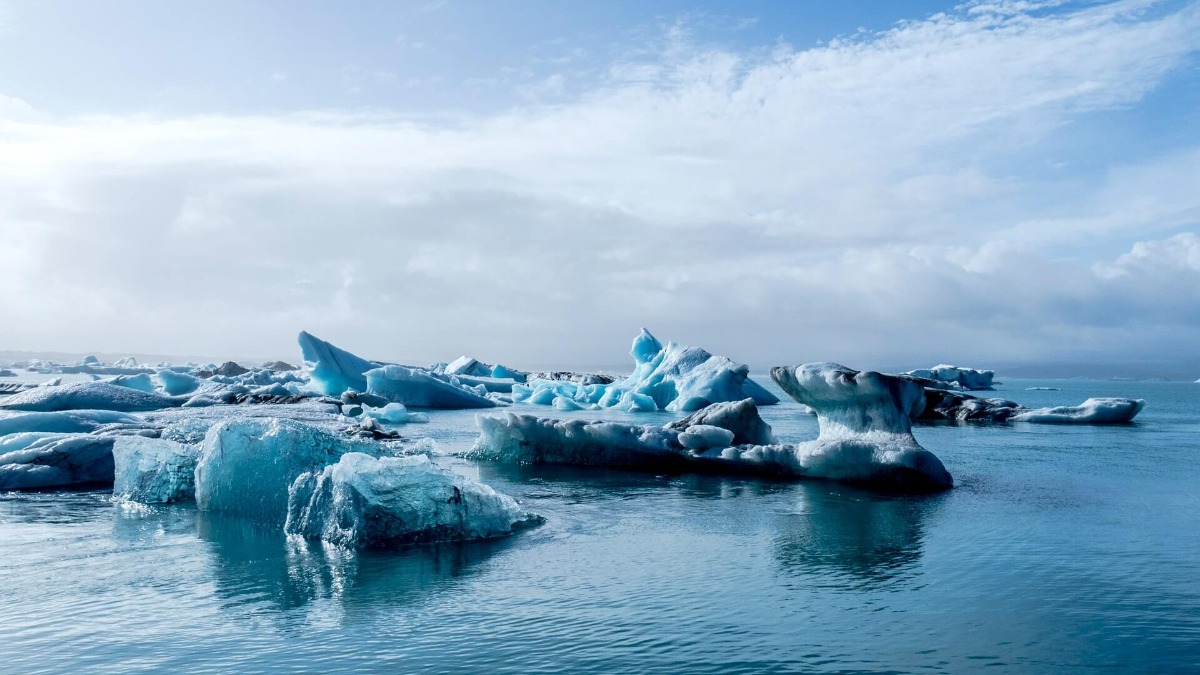 What is climate change?

More importantly why should it be a reason for concern!

Well, climate change is simply the alteration in weather pattern that had existed over centuries.

It would be quite naive to take everything for granted in relation to what we see around us. A new normal is set to replace the present way of living. And thereby it is important enough to be on every discussion table right now.

Unsustainable growth has led us to the point that threatens the very existence of human beings. Rapid changes occur and are visible across the globe, be it forest fires, cyclones, or flooding. It has resulted in an alarming situation from where inaction would only translate into irreversible damage.

At the heart of this unforeseen development is the enhanced level of Carbon Dioxide. Keeping a check on CO2 levels is of utmost importance. Several mitigation measures have been proposed and a few executed in recent times to address the aforesaid issue. Arguably, none as effective as the concept of carbon markets.

So, let’s briefly talk about it.

The primary objective of carbon markets is to reduce Greenhouse gas emissions cost-effectively. In layman terms, it is instrumental in putting a price on carbon, thereby leading to the calculated release of CO2 in the atmosphere.

Markets can be based on compliance or voluntary.

It is at a nascent stage and its true potential is yet to be tapped. Broadly, there are two unique approaches that have resulted in the establishment of carbon markets, namely the Emission Trading Scheme (ETS) and Crediting Mechanism (CM).

As per the Kyoto Protocol international, ETS came into being wherein respective Heads of State could take part in Trading Certificates. An Emission Trading Scheme (cap and trade system) sets an administrative roof or ‘cap’ on GHG emissions and is being controlled under the plan. The specific areas that are covered by the plan are just a restricted amount of emission remittances given, which would not be a barrier to achieving the set targets.

Every business covered by the ETS should have compensation for the huge load of emissions they emit. This permits the members under this plan to purchase extra remittances. The cost relies generally upon the degree of aspiration applied when setting the upper roof of the ETS and on the expenses brought about in realizing it.

A Crediting Mechanism (a baseline and credit system) enables compensation of accomplished emission decreases. A crediting system can either be founded on individual environmental change or be intended to cover whole enterprises or industry areas. Interest in a crediting instrument is intentional.

In addition to Carbon markets, there are other ways that are conceptually similar but slightly vary in their approach.

One such method is the offsetting of carbon emissions. It is a perfect example of SDG 17 (partnerships to achieve the goal). The ideal way of practising it by any corporate house is by investing in a renewable energy project or large scale plantation of trees anywhere across the world.

Let’s understand another interesting approach of Carbon Credits with an example:

Suppose a country ‘X’ has a target of 100-tonne CO2 emissions in a year but ends up with 90. In this case, it has a carbon credit of 10 tonne CO2. This can be later sold to a country ‘Y’ at a price regulated by International frameworks. Developing countries like India and Brazil can leverage the most out of such policies, given that they are comparatively fewer emitters of CO2.

If by any means, these innovative solutions can be made more stringent, suitable outcomes are likely to follow. Heads of state should certainly take it seriously and ensure that the top-down approach is initiated and concrete action is taken at every level.

Moreover, cooperation by the masses will be detrimental in the policies being a success.