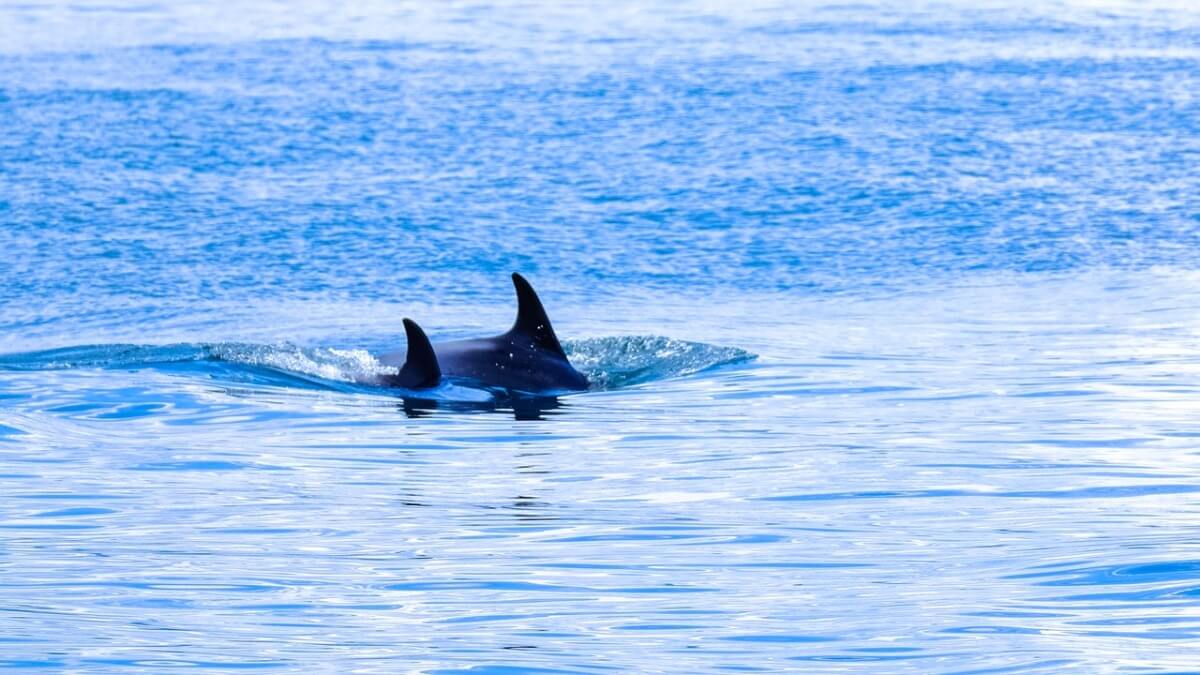 When we think about the sources of destruction, and damage to marine life, and the environment, we think about sources like oil spills, overfishing, illegal whaling, plastic, and unattended fishing nets, also called the ‘ghost nets’, etc. But recent studies have discovered yet another source that is causing massive destruction of the marine environment and the life below water.

With the increasing number of Indian naval exercises being conducted annually, the oceanic noise pollution levels have increased beyond belief, and the aftermath of such noise pollution is starting to become evident.

As per Section 2 (e) of the 1974 Water (Prevention and Control of Pollution) Act, the term ‘pollution’ also means and includes such contamination of water, that is likely to create a nuisance, that can become harmful, and injurious to the health of aquatic organisms.

As per this theory, sound travels faster in water compared to air. Also, the speed of sound underwater depends on the water temperature, salinity, and the depth.

The main issue regarding the Indian naval exercises is that there is no regulation, and the exercises are not backed by any international conventions, or under any domestic law. These exercises are conducted based on the bilateral, or multilateral agreements entered into by the participating nations to that particular exercise

This is in violation of the objective of the 2014 Act East Policy set into motion by the Honorable Prime Minister of India, Narendra Modi, during the East Asia Summit held in Myanmar. Among the various objectives of the Policy, is the objective ‘for closer cooperation in combating terrorism, collaborating for peace, and stability in the region, and promotion of maritime security based on international norms, and laws are being pursued’.

It is believed that all the life forms on planet Earth came from the oceans. So, protection of the life below water is very important, especially for the survival of the human race. Humans depend a lot on the oceans, i.e., for food, and income. The aftermath of the unregulated naval exercises is becoming more evident these days.

Goal 14 of the SDGs discuss the life below water. But without regulation, the oceanic noise pollution level keeps rising to an extent that the damage, and destruction caused would become irreparable. Restoration of the marine environment would be impossible. The oceanic noise pollution severely affects the cetaceans group of marine mammals, mainly dolphins, and whales. These marine mammals use sound, also called echolocation, or bi sonar to communicate, and to see underwater. With all the artificial noise in the water, communication becomes difficult, especially in the dark ocean depths. The masking of the sound made by whales, and dolphins by all the artificial noise, has resulted into devastating incidents around the world. The aftermaths of such masking has resulted into the phenomena of mass beaching, and standings.

Various studies point out to one particular source that has a much more, and a wider impact on the life below water, i.e., the SONAR (Sound Navigation and Ranging). Sonar is used by submarines to detect obstacles in the depths, and by warships to detect enemy submarines and underwater mines. The presence of so many naval inventories during these exercises, and the use of SONAR is resulting in various issues among the marine life. Submarines use two kinds of sonar, i.e., active, and passive.

In 2001, the US Navy acknowledged their fault in using active sonar in the marine environment that led to the mass beaching, and deaths of 14 beaked whales, two minke whales, and a dolphin in the Bahamas in 2000. The autopsies found that the marine life had suffered acoustic trauma resulting in brain haemorrhaging.

The incidents of marine life deaths along the Indian coastline is also increasing these days.

A marine biologist once quoted “”a whale calf separated from its mother in the oceans, is like a dead whale””.

With so many of the whale species listed as either ‘endangered’, or ‘critically endangered’ in the IUCN Red List, the Indian naval exercises needs to be regulated.

It is not just the cetaceans that are affected by sonar, but other marine life too. Studies have shown that the use of sonar affects the nature feed of dolphins and whales. It is also seen that the area where the sonar is used becomes devoid of any marine life after the exercises.

India played a very important role in the formulation of the 2030 UN Sustainable Development Agenda, and the nation’s national development goals are reflected in the SDGs themselves. The world is looking at India’s progress to achieve the SDGs. But without regulating the naval exercises, how can India protect life underwater. Naval exercises should not only be to provide an effective maritime security strategy but should in itself be marine friendly. Defence is a subject under the Union List in the Indian Constitution, the Union shall take measures to protect the marine environment, and the life below the water, mandated under Article 48A (Directive Principles of State Policy) of the Constitution.

Sustained as it retains

How Generation Z is Reshaping Inequality