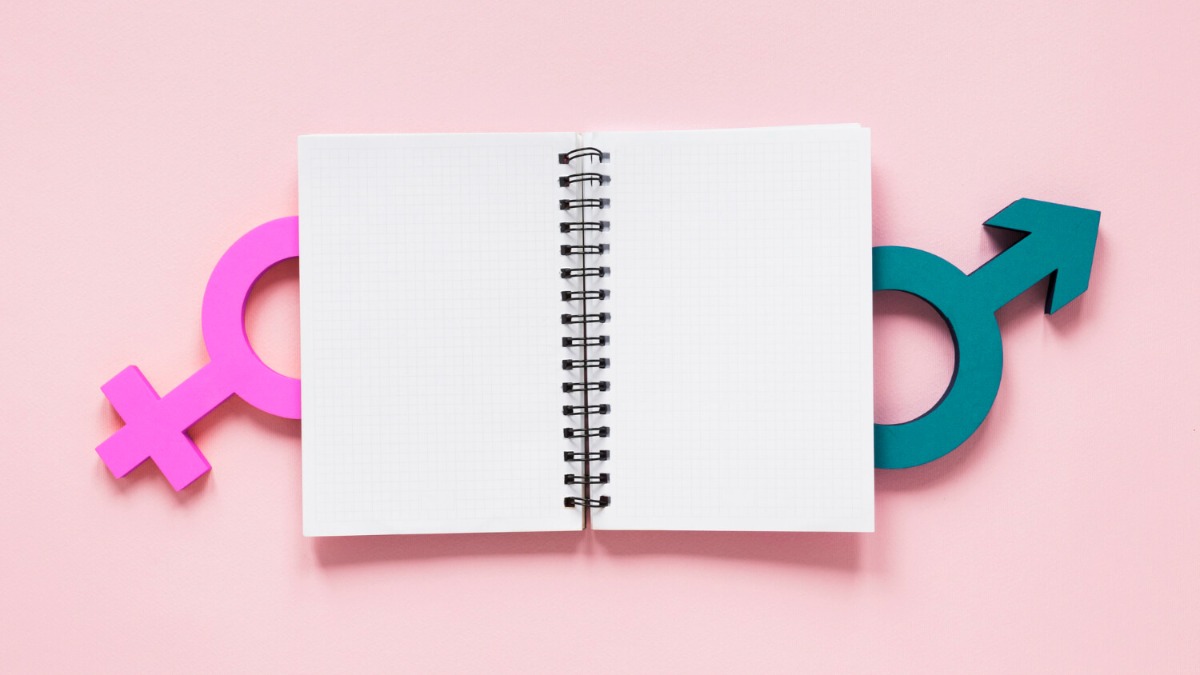 We cannot all succeed when half of us are held back.

Women, what it means today is not something very different from a time way before. Quoting Malala Yousafzai states that half the population of the world consists of women. Ignoring such a large population of society has its own vulnerability towards a devastating end. For a long time the oppression of women has prevailed but striving hard for rights does not stop.

Predefined stereotypes and prejudice are poisonous strikes towards humanity. Not only women and girls but men and boys equally suffer from the already existing laws of society. Where being submissive, docile and emotional are traits of women and iron-hearted, aggression for men.

The breakthrough from these approaches creates turmoil in society. The notion of Gender Equality in young minds, when embedded, doesn’t only lead to individual progress but also evolves the society as a whole. It’s proven that empowering women alleviates economic growth and development.

Every woman in the world whether a homemaker or an acclaimed entrepreneur has home responsibility. Her home is her first job but so is not with men. Her unpaid toil is done out of love and cares hardly receives any economic acknowledgement but sharing those responsibilities is one goal that we can achieve. Lowering the obligation of duty from her and marking her as an equal.

Women are known for their multitasking and prioritizing skills, something which is customarily cognate with leadership skills. In the world scenario, women have entered the political field of decision making in various nations but at ground level, the number of such women is relatively less than men.

In countries like India reservation is done to increase the number of women participation in the political arena. On a daily basis, women are scarcely given the opportunity of decision making or presenting their point of view in vital decisions of their home affairs. Men are considered as the whole sole head in charge of a family.

A woman’s voice is often suppressed even in her life like decisions of job and matrimony. Most parents do not educate their daughters after they become eligible for marriage. A working woman is seldom categorised as careless towards family.

Empowering women is not about making them seen as a miracle, but at even the smallest step of life considering her competent. Not defining her in a sphere of predefined laws that suit you. But letting her follow her ultimate pursuit of happiness and dreams of procuring anything she wants.

United Nations Sustainable Development Goal 5 of Gender Equality primarily focuses on creating a gender-neutral society by 2030. Where the resolve is to educationally, economically and politically stabilize women for global progress.

Gender equality is not about stating one gender above another but is about matching the consensus of people about every gender in the same way. This will help in modulating the succour effort of every citizen in times of crises and limit enterprises between different genders. Further strengthening the world towards a safer tomorrow with pragmatic endeavours by all.

Youth Can Lead Climate Action in 2023

Past, Present and Future of Sustainable Development