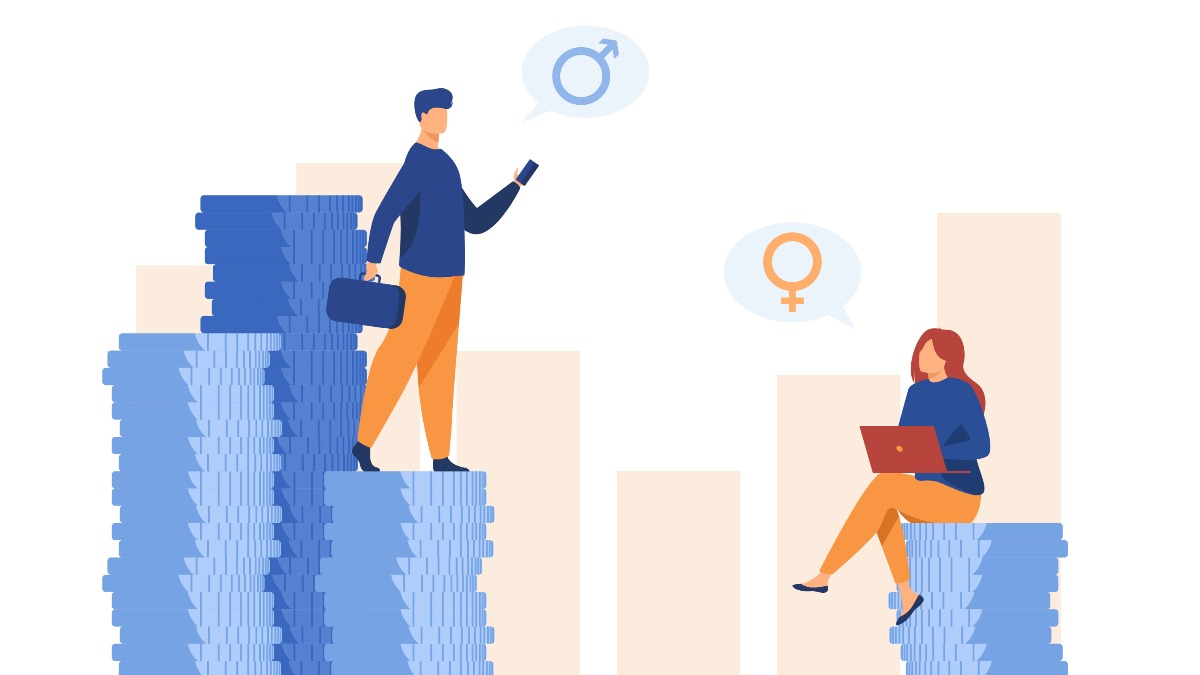 Growing up in a middle-class Asian family, I have always been restricted to do a lot of stuff, in the name of “Girls aren’t supposed to do it”. Starting from the mere basis of going out alone, to the extent of talking in a low pitch, I was asked to consume my own anger. Gender inequality is a severe crime, which leaves a deep trauma in the victim’s mind.

The birth of a girl child is not as a celebrated event as the birth of a boy child. Still, in many parts of the world, the girl child is either thrown away or killed just after birth. Unconventional movies like Secret Superstar and Pink, give us a fair idea of the typical struggle of females to sustain in society. Activists like Malala Yousafzai, have led significant changes, but the situation is far from getting completely cured.

My introduction to gender inequality was when I was in 6th standard and when my teacher asked a few students for help. Unaware of what the help was, I went to meet my teacher along with a male friend. My teacher calmly told me to go back and sent another male student, as she was going to shift a bench to our class. That smallest incident wounded me for a lifetime, making me feel that I was weak.

Nature has created men and women, one stronger than the other. But it isn’t an easy task to go hours in labour, for childbirth, nor is it easy to bleed every month along with period cramps. This smallest of inequality roots deep into the minds of girls and boys, which gives them the courage to these boys turning into men one day, and calling women weak.

Another long-driven taboo is regarding periods. Females are considered to be “impure” while they are menstruating. It’s common in households to not allow a girl on periods to touch pickle, enter the kitchen, and especially involve in worship-related tasks. It’s astonishing to me, that the blood which has the capability to give birth to another life is considered to be impure. A lot of times, major god-related works are meant to be done by men. The restrictions of females are endless, from not letting her go out after evening, to not roam around with open hairs; the list goes on and on.

There’s an extremely pious temple in Assam, India, named Kamakhya temple. It is one of the oldest Shakti piths dedicated to the goddess Kamakhya. Though the temple is solely dedicated to a goddess, it’s a pity that most of the time females aren’t allowed to enter the temple. Not only Kamakhya, but a top of temples in India also face this gender discrimination. Women have to legally fight their way into the temple.

Every day, one out of three females faces gender inequality. Being a victim isn’t easy; the scare is rooted deep into the soul of the victims. If ancient beliefs like Satipratha, can be controlled, then we can also free our society from this curse of gender inequality. So, let’s join our hands together, and make this a better place to live.

Reduced Inequality Within and Among Countries

Employ the Unemployed People of India