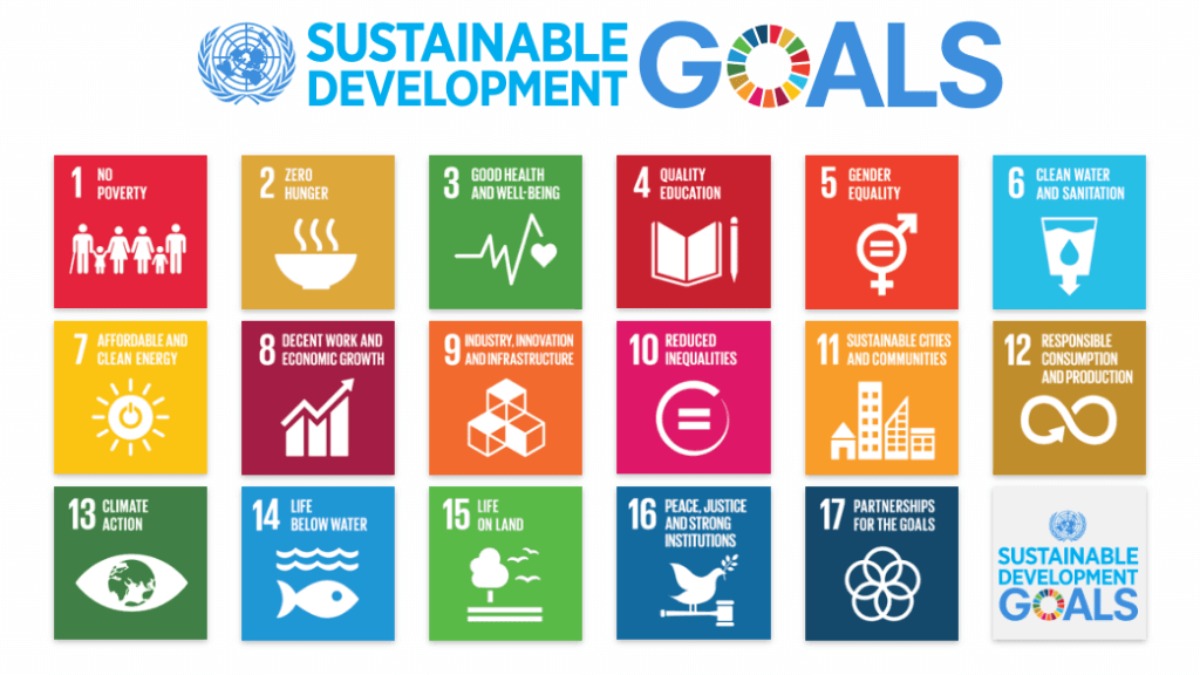 Sustainability is a widely used strategy in the context of contemporary development. Mankind has faced some serious and disturbing problems since the Industrial Revolution which developed sustainability as a guide to the socio-economic transformation.

Over the period of time, the definition of Sustainability has changed and its marriage to the term ‘development’ started catering to a wide range of social and economic parameters. It’s not so gradual adoption has led to some serious misinterpretations and confusions over the understanding of the terminology.

Ahead, I will be discussing various UN conferences that have played a significant role in establishing the existence of the above-mentioned term and what historical events led to the creation of their goals.

– The first human environment conference was held in Stockholm Sweden, in 1972 that recognized the term Sustainable Development. It was a direct assertation to the concerned issue of strengthening environmental management policies for the economy of a nation.

– In 1987, the World Commission on Environment and Development (WCED) drafted a report on human development, “Our Common Future” which released an official definition of sustainable development.

Sustainable development is a development that meets the needs of the present without compromising the ability of future generations to meet their needs.

– In 1992, the United Nations hosted a conference, in Rio de Janeiro, Brazil, to address the environment and development, giving a kickstart to publicly acknowledging the cause of sustainable development. The conference passed and signed the “Rio Declaration on Environment and Development” and the “Agenda 21”.

The Millennium Development Goals (MDGs) are 8 goals that commit world leaders to combat poverty, hunger, disease, illiteracy, environmental degradation, and discrimination against women. They are as follows:

– This series of events has led to the National Research Council (NRC) publishing a report, in the year 1999 named “Our common journey: A transition toward sustainability”. The report put forward the word “sustainability science” and explained it as “the science of sustainable development” Sustainable development is now a scientific term that covers agriculture, ecological economic, forestry etc.

– The United Nations held the “Rio+20” Summit in 2012 which direct various international development and environmental conflicts to a singular solution which was the ‘Green Economy’. It was this summit, post which sustainable development stood internationally strong on its four main pillars:

In addition to that SDGs also forward the concept of inclusive growth and Sustainable Development featuring coordinated economic, social, and environmental development.

Now to briefly explain what SDGs are.

Based on the MDGs and their implementation, the UN adopted the SDGs in the year 2015, which incorporated six elements of generality:

SDGs are comprised of 17 goals and 169 sub-goals to guide all the developing and developed countries towards the common goal for the next decade. If analysed carefully the major difference between MDGs and SDGs are as follows:

Health is worth than Wealth