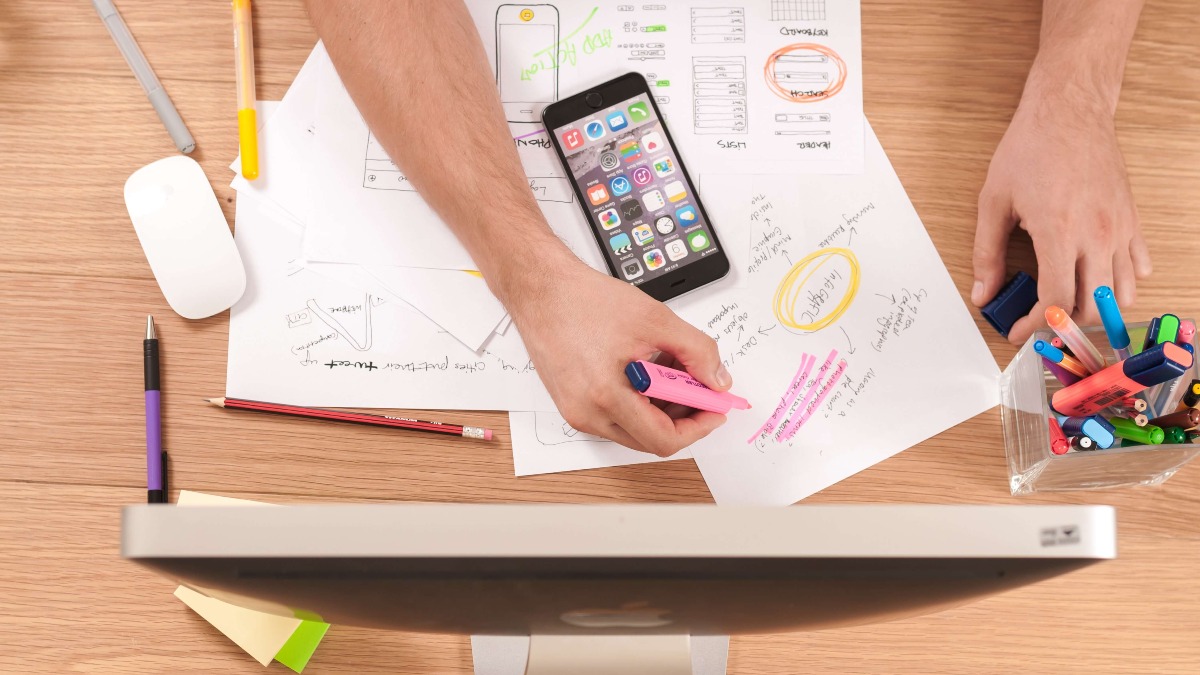 In today’s world, the biggest problem faced by many people is unemployment. There are thousands and thousands of people with talents and skills, but they remain unemployed. Unemployment refers to a very serious issue not only in INDIA but in the whole world.

The growing population is also one of the major reasons for unemployment. Unemployment is the situation where skilled and talented people are not able to get the job. Every human being in the world is born with unique talents and each and every individual’s talents are very necessary in improving the world’s economic status.

There are various types of unemployment existing in the world.

This type of Unemployment occurs during certain seasons of the year. In Seasonal Unemployment the jobs of the workers are dependent on a particular season.

It is also called hidden Unemployment. In this type of Unemployment people are working than what is actually required.

In this type the workers are underused. The job does not use the workers’ skills and talents. It also includes people with full – time employment who live below the line of poverty.

In India a large section of the population is one the reasons for the people being Unemployed. Not only in India in many of the countries this falls as the major reason for Unemployment.

Apart from these many factories and industries are always dependent on machines more than people. They always believe in machines and so the employment opportunities for the people decreases.

When the shares in the market decreases and when the investors lose hope both the Proprietor and employees face financial crises and Unemployment arises.

It also leads to the demise of the nation. Unemployment leads to loss of GDP, loss of income for individuals, rapid technological change and loss of human resources. It affects our life, economy, health and community.

In 2020 due to Coronavirus, the rate of unemployed people has reached its peak. Even the people in the job were unemployed during and after COVID-19. Unemployment refers to the people who are employable but unable to find a job. The number of people employed in the economy refers to the health of the economy.

India ranks 86th place in the unemployment rate (%) among the countries in the world. The industrialists and the entrepreneurs should believe more in human beings than in machines and give opportunities to the Employees and give them a chance to prove their skills and talents. This may transform India into a country that has eradicated Unemployment that is all are employed according to their talents and skills.

Health is worth than Wealth